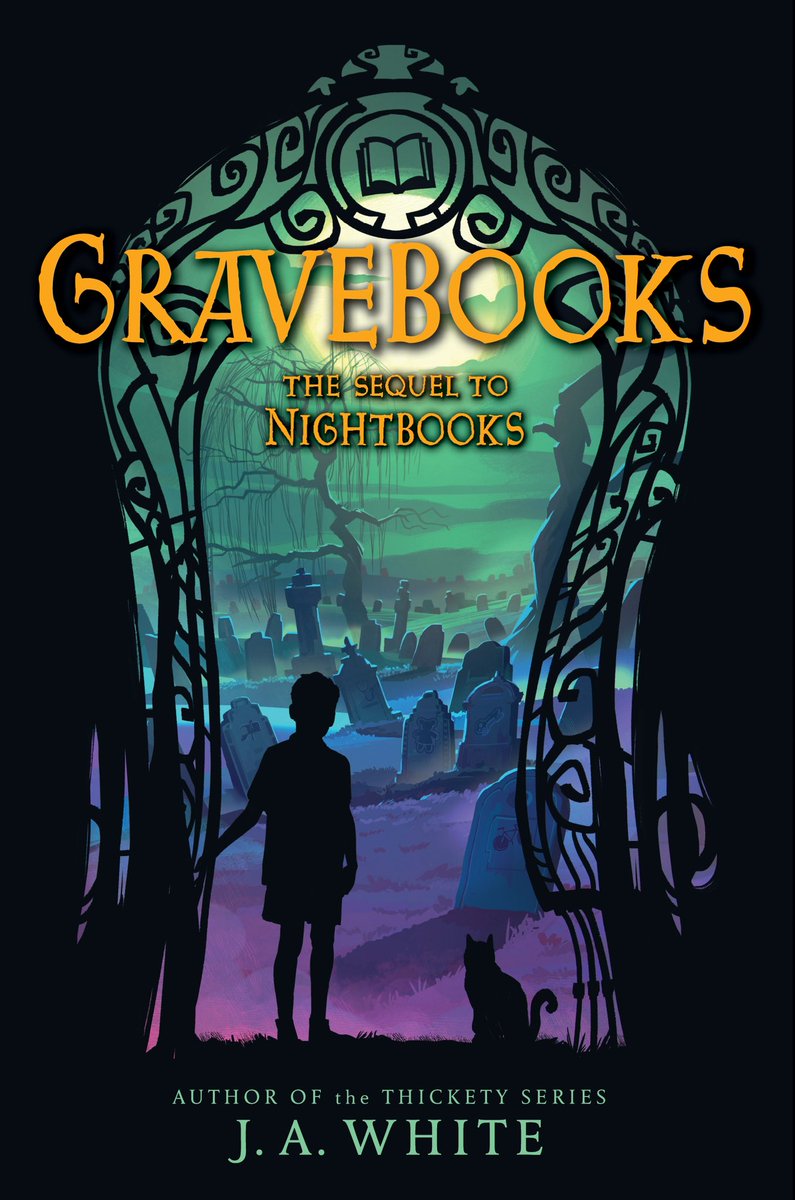 Return to the world of Nightbooks . . . if you dare. Dead stories–and dead witches–are back to haunt Alex and Yasmin. To find a happy ending, Alex will have to write it.

Alex thought he was done with witches. But when Natacha, the witch who held him captive for scary stories, appears again one night, Alex realizes he’s trapped in a nightmare—literally. She’s found a way to enter his dreams with a new, terrifying familiar named Simeon. And they once again want Alex to write. Transported to a story graveyard with best friend Yasmin, Alex will have to complete an original scary story each night.

But what does Natacha plan to do with his finished stories? And what makes a story good enough? While Natacha might have control of the beginnings, only Alex has the power to write the ending.