During my flight to Chicago I was able to finish Paul Durham’s THE LUCK UGLIES, which is a great new middle-grade novel.   Although technically it falls into the fantasy genre, I think of it more as a “swashbuckling adventure with monsters,” despite its notable lack of swashes and buckles. It definitely made the time just vanish—and when you get right down to it, isn’t that the best compliment you can pay a book?

Our first stop was Puffer School in Downers Grove. The librarian, Ms. Box, showed me her wall of fame: dozens of photographs of all the famous writers she has met over the years. Although I am hardly in that category, I got to take a photo with Ms. Box, and after some fancy lamination I’ll be on the wall of fame as well! (Federal law 732.A7 mandates that anything hanging on a school wall must be laminated.) 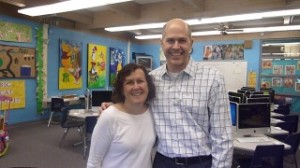 An incredibly well spoken boy named Jake introduced me to the students. His speech was hilarious; he had done his homework via my website, and while he agrees that THE EMPIRE STRIKES BACK is an awesome movie, he couldn’t resist taking a dig at my beloved Mets. Actually, I think his speech was more entertaining than my presentation! Nothing will check your ego more than be completely upstaged by an elementary school student. 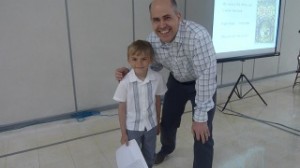 Here are the “Which is scarier?” tallies for Puffin School:

the dark vs. clowns (clowns)

I’m still a little surprised that more kids are choosing creepy children as opposed to dolls. I suppose they’ve never read the short story “Prey” by Richard Matheson, or seen the filmed version in the TV movie Trilogy of Terror. That would change their minds quickly, I think.

My media escort for the day, Bill Young, took me to a beautiful local bookstore/café in St. Charles called Town House books.   After that it was off to Lincoln School. Ms. Dainko, the librarian there, had done an amazing job decorating the library window for my appearance! The school itself was so incredible! The front part of the school is very sleek and modern, but this was a later addition to the school; once you cross beneath this stunning archway you are in the older, original building (which of course I prefer, as the chance of ghosts rises exponentially). Each room has these beautiful, recessed shelves, and the kindergarten room even has a small pond with tiny fish! After following Ms. Dainko through a labyrinthine series of passageways, I found myself in a first grade classroom, which is where I gave my presentation to a large group of upper-elementary students. 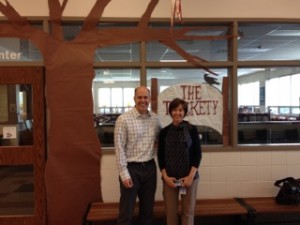 Here were their answers to “Which is scarier?”:

The dark vs. clowns (big surprise—clowns)

Here are the totals so far:

After Bill took me to a scrumptious dinner of hot dogs and beefsteaks, I attended an event at Anderson’s Bookshop. It’s located in Naperville, an idyllic suburb that looks like it has been time warped from the 1950s—save, perhaps, the Apple Store and Starbucks. (I actually didn’t see a Starbucks, but I’m going to play the odds and assume we just didn’t drive past it.) I really loved the town, and wished I could have spent more time there. The other thing I really loved—and that came as a complete surprise—was that Anderson’s lets their visiting authors choose any book in the store as a parting gift. Thank you!! Tons of food and now free books! This writing gig keeps getting better and better! 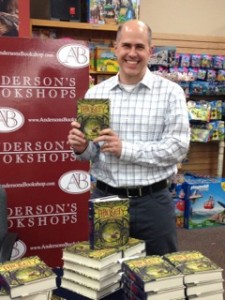 I picked THAT IS NOT A GOOD IDEA! by Mo Willems, because Colin and Logan love his books! 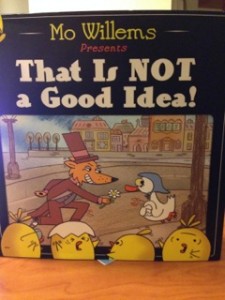 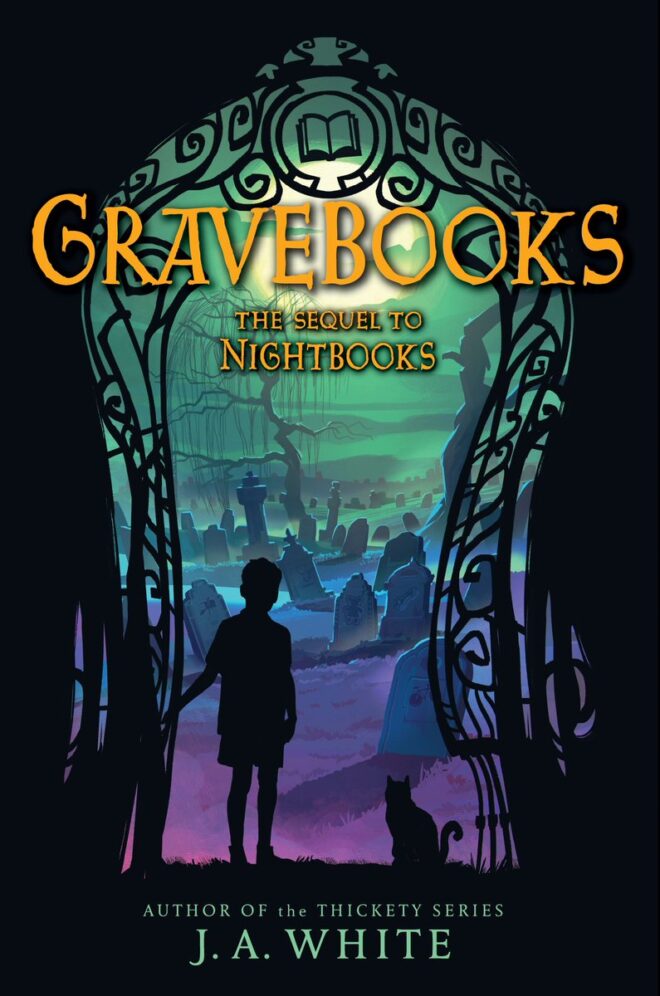